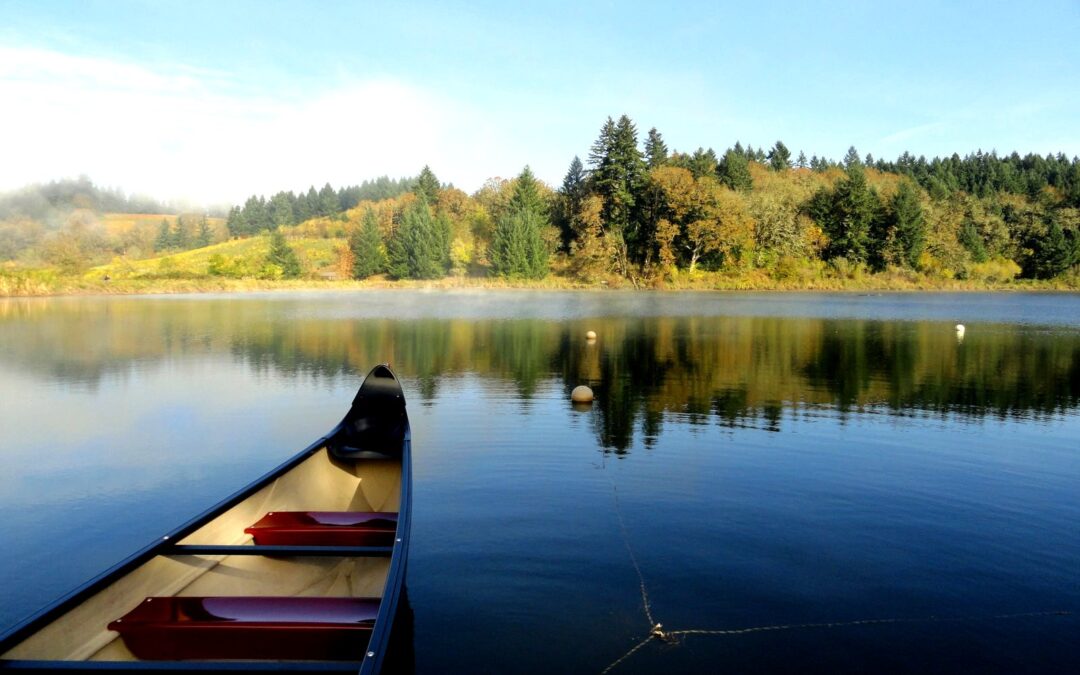 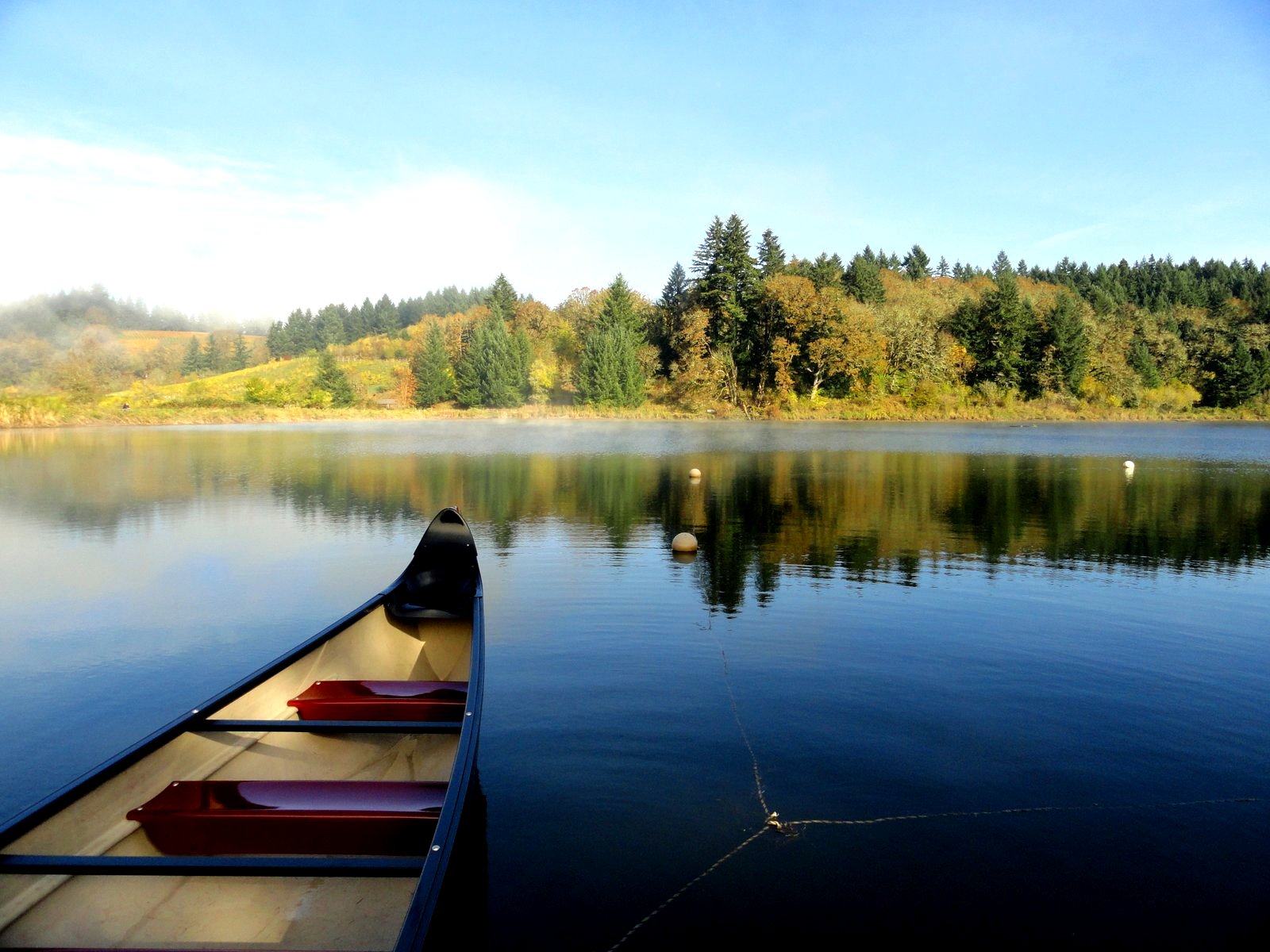 Recently a friend of mine introduced me to logic puzzles and I thought, “Hey! This would make a good problem solving activity to do with a virtual team!” Luckily, a colleague in the Challenge Course industry had the same idea! The following activity comes from teamworkandteamplay.com

The County Fair
By Jim Cain, Ph.D
There were six entries in the pie contest at the county fair. Judges awarded prizes for first, second, third, fourth, fifth and sixth place. Which person baked which pie? And what prize did they win?
The Clues:
Debriefing Questions:

I look forward to the day when the challenge course can be available to help your teams reunite. Until then stay safe, stay healthy, stay connected!